After collecting extensive information about the target it is time to use it for planning and executing the infiltration stage. This stage is meant to give initial (in most cases a very limited) access to the target’s infrastructure from where additional attacks could be performed in a pursuit of the Red Teaming goals. Let’s see how such initial compromises usually happen.

Performing attacks externally allows a Red Team to use a wider set of techniques and makes it easier for the team to conceal their identities. While the following list is not exhaustive, it includes the most common tactics used by Red Teamers while attempting to get into the target’s network.

In order to use an internal compromise tactic Red Teamers need to infiltrate the target’s buildings (or at least the surroundings) and seek for ways to interact with the equipment or network. So first let’s see how a Red Teamer can get inside in the first place.

OK, so once a Red Teamer is in, what’s next? Well, the main goal is to infect some systems or to deploy a secret device which acts as “an agent”. Let’s explore some of the techniques of compromising an internal system or attaching to an internal network.

So we outlined a few common attacks that can be used during the initial compromise phase, but how can an organization defend themselves against such intrusions? 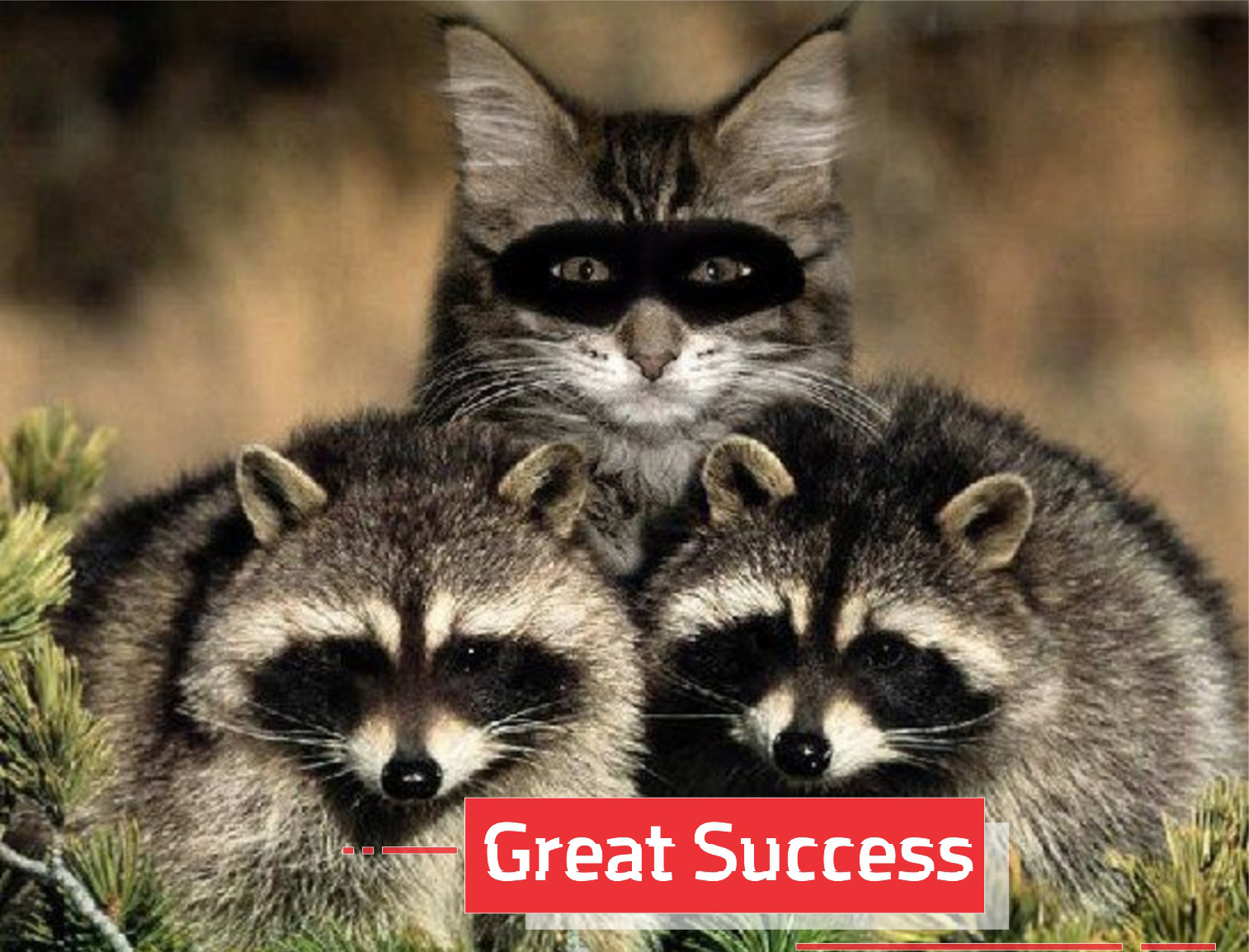 Got a question? Don’t hesitate and send us a message right away! We will respond as soon as possible. And until then – stay safe!

Got a question? Send us a message!